FAN South Qualifier #2 was held on Lake Amistad Saturday and it was a great turn out for a first FAN outing on this lake!

A total of 57 boats showed up to earn their spot in the 2022 Championship with over $15,000.00 in scholarships and the coveted Angles(s) of the Year Title. Hopes were high to land a lunker. Amistad is known to give up some big fish and we did not come away disappointed. Although the anglers all came with a game plan, the weather and high winds did not cooperate. But many teams were able to adjust and came out on top of the pack.

Congratulations to the Bass Club of Champions team of Remington Stewart and Braxton Ebner (Captain David Ebner) for taking 1st place with 15.41 lbs. Remington also won the Kistler Big Bass with a 7.94 lb hog which catapulted them into first place. They both took home a trophy, Kistler Rods and valuable points. Captain David won the Academy Sports+Outdoors Gift Card.

Cade Lehne and Owen Staudt (Captain Brian Lehne) from Fredericksburg Battlin’ Bass took second place with 7.86 lbs They each won a Abu Garcia Rexo X in addition to trophies and a chance to head to the Championship in May.

Also representing the Bass Club of Champions was the team of Joseph Perez and Jacob Ayers (Captain Richard Drake) rounded out the Top 3 spots with a 7.74 lb bag. They each received an Abu Garcia Maxx Rod and Reel Combo’s

Rounding our the top 10%

If you are deciding where to get your team jerseys this season check out OT Wear and ask for the FAN discount. 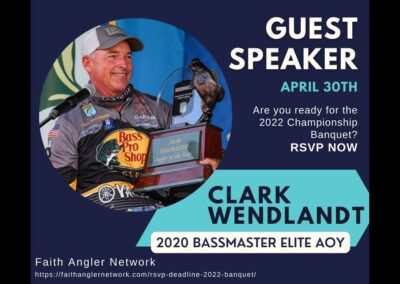 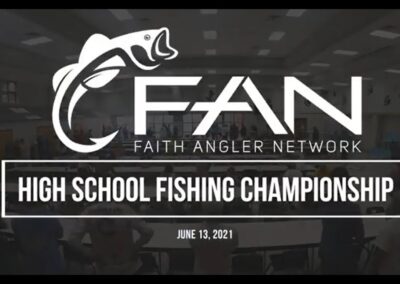 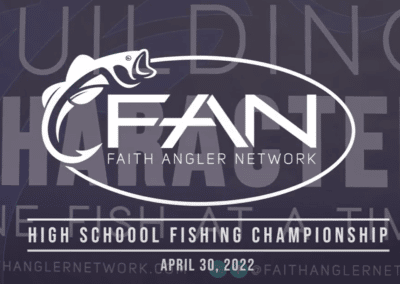 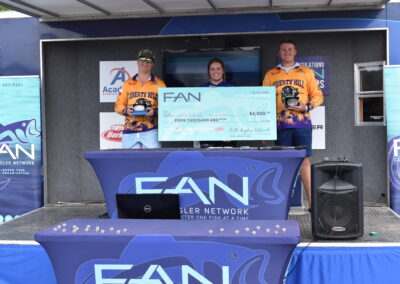 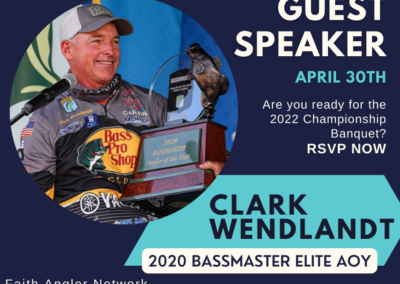 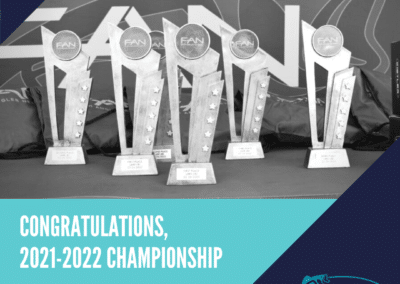 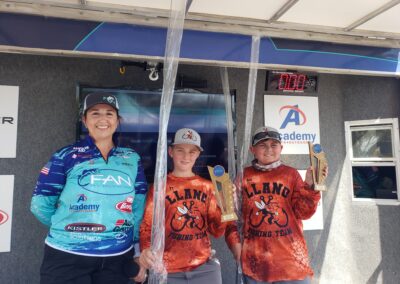 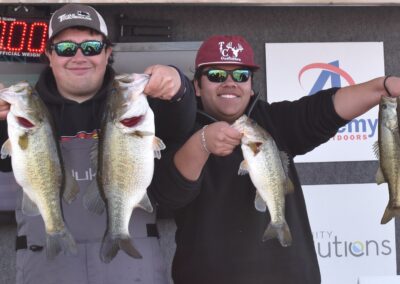 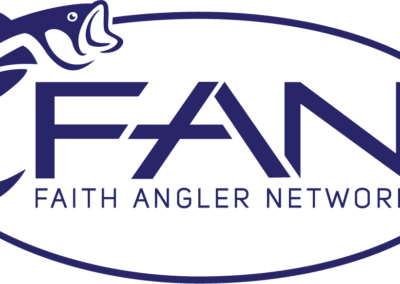 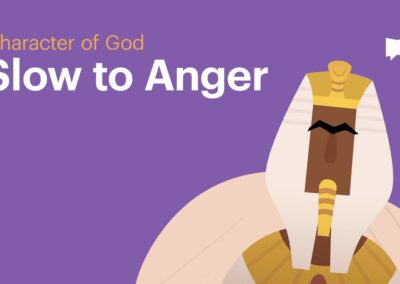 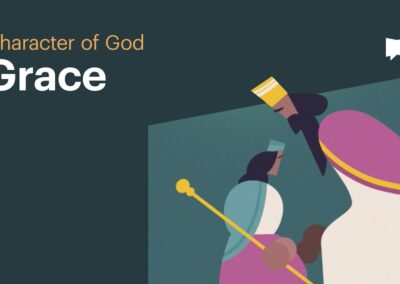 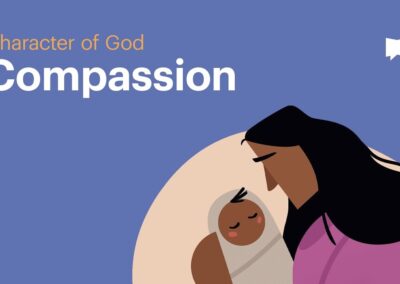 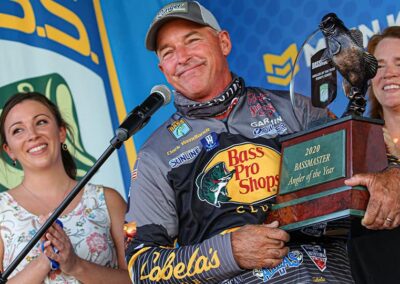 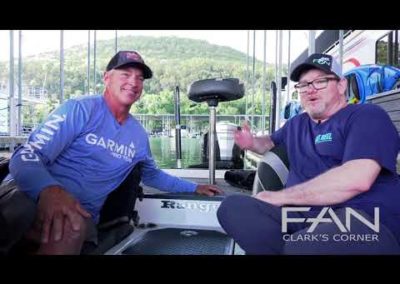 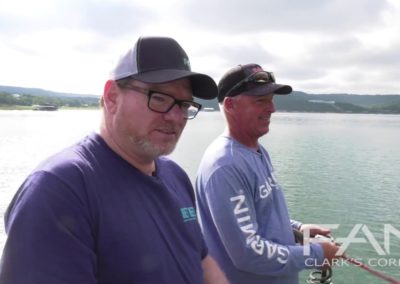 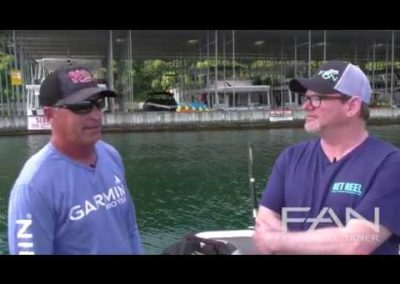 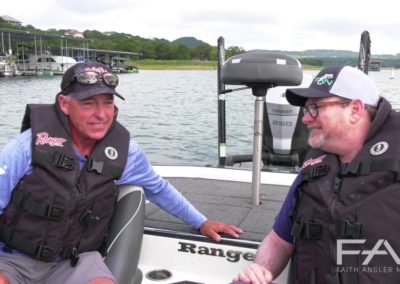 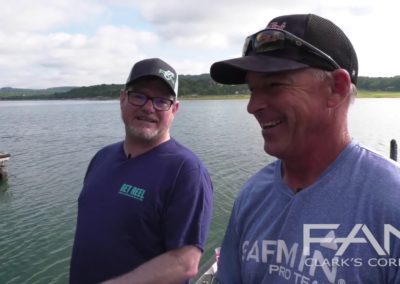 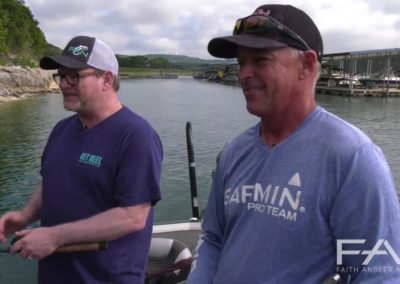 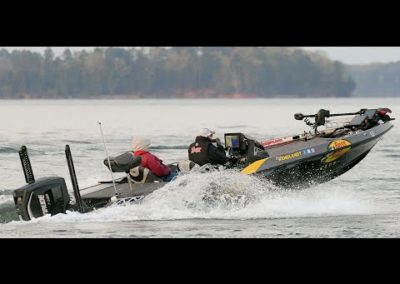 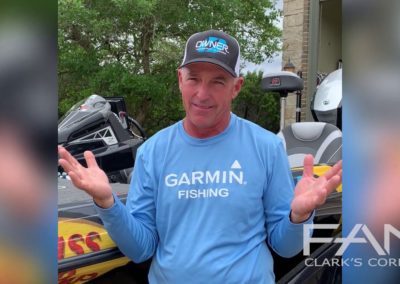 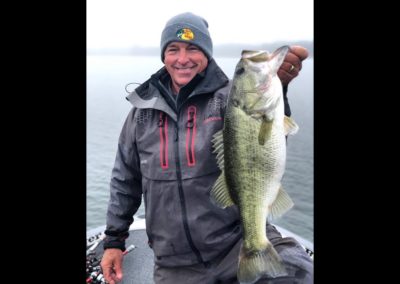 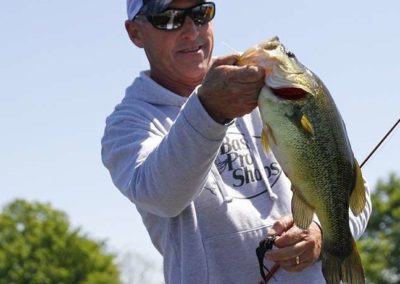 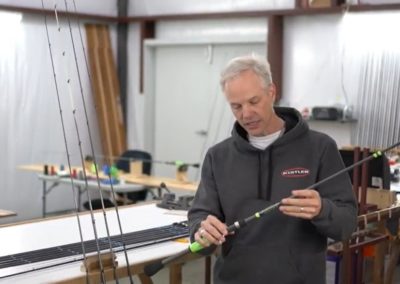 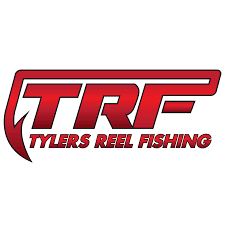 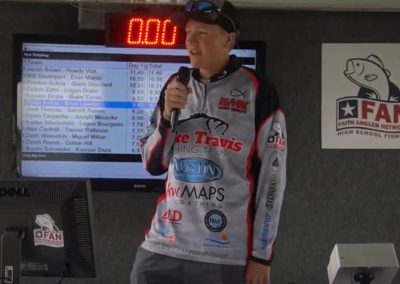 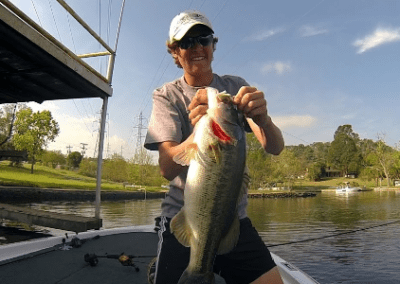 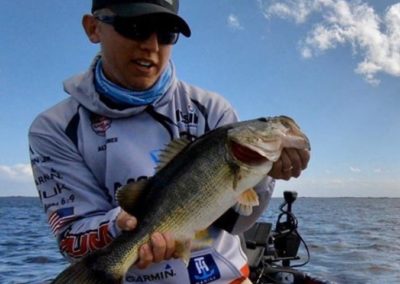